In the trilogy TBQ (Torah, Quran, and Bible), Shahar Marcus and Nezaket Ekici perform rituals intended to reinfuse sacred books that have grown old and tattered with an aura of holiness. The ceremonies they enact are reminiscent of religious ceremonies while differing from them significantly, since the artists attend to religious beliefs while offering their personal interpretation of them. According to both Judaism and Islam, the sacred texts capture God’s own words – as transmitted verbatim to Moses (in Judaism) and to Muhammad (in Islam). The books themselves are thus viewed as sacred; they must be treated with respect, and cannot simply be discarded. In Judaism, the Halakhic solution for books that have fallen out of use is the geniza – the respectful burial of sacred texts. In Islam, there is a range of solutions for disposing of ragged books, and there is no agreement among the sages concerning one preferred solution. One of these methods, which is identical to the Jewish geniza, is burial in the ground; additional options including sinking the books in water, or tearing and burning them.

The Christian sacred texts – the Bible and the New Testament – are referred to as the Biblia. The New Testament was written by different authors, who believed they were receiving divine inspiration. The Christians view the Bible as a sacred text, yet do not regard its contents as the verbatim words of God. There is thus no prohibition on discarding old Bibles, although it is considered preferable to donate them.

The “sacred ceremonies” performed by the two artists unfold in Israel, Istanbul and Rome. The opening scene of Geniza takes place in the Ben Shemen Forest, in a contemporary, improvised cave that serves to house discarded books. The volumes lying about at the opening of the cave do not accord with the original purpose of the geniza – the respectable burial of old books. The actions of gathering, cleaning, and rebinding the books, and finally reading from them out loud, restores them to use, as they form a library in the midst of the forest.

The video work The Sea of Life takes place at dusk in a crowded area of Istanbul. Marcus and Ekici perform a public ceremony during which they walk through the city carrying containers filled with volumes of the Quran. Later, they pour water from the river onto the open books. The now sanctified water streaming from the books is carefully gathered into goblets, and the artists redistribute it in the world by returning the water from the goblets to the river. 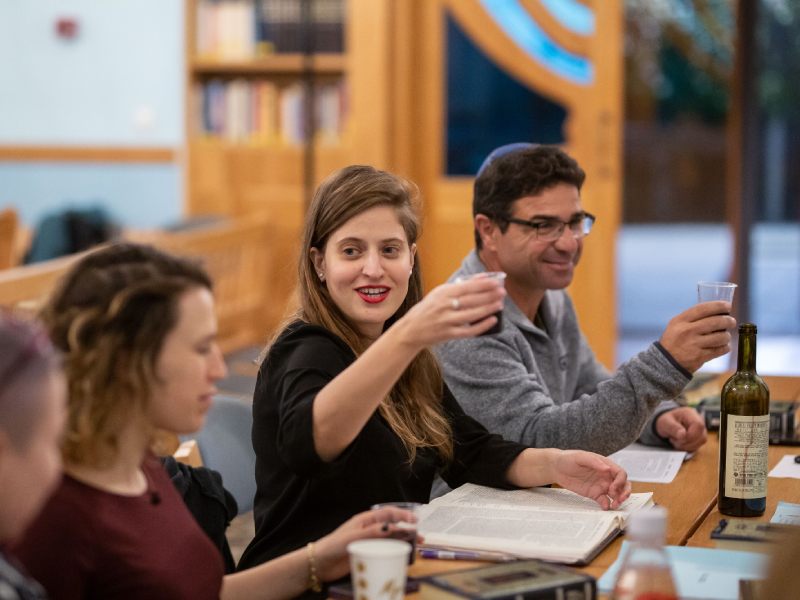 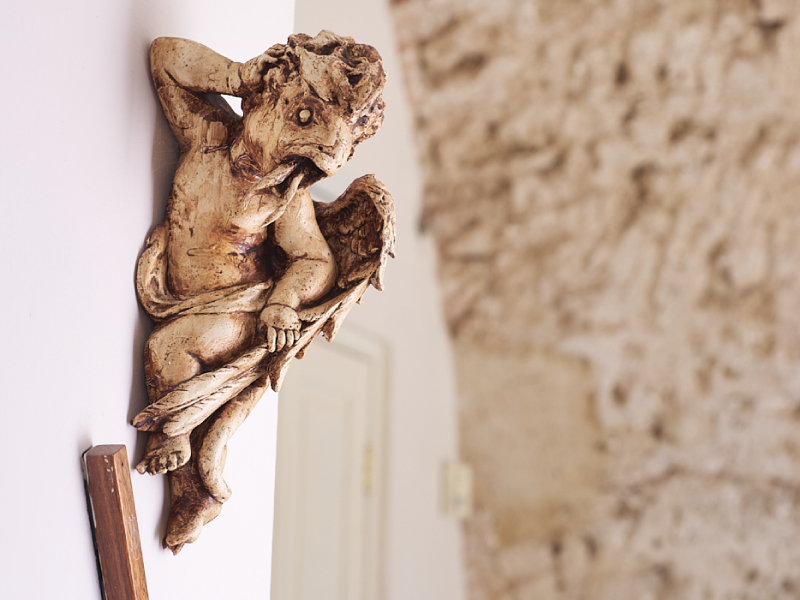 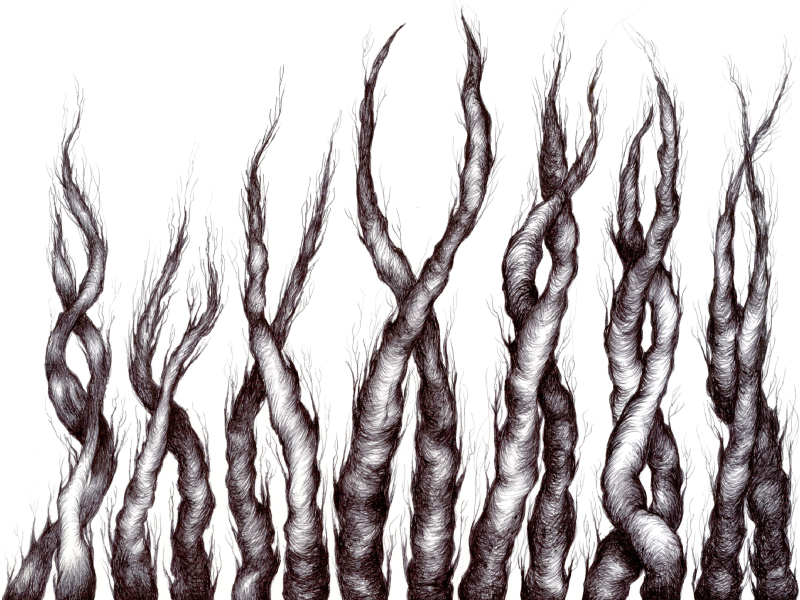